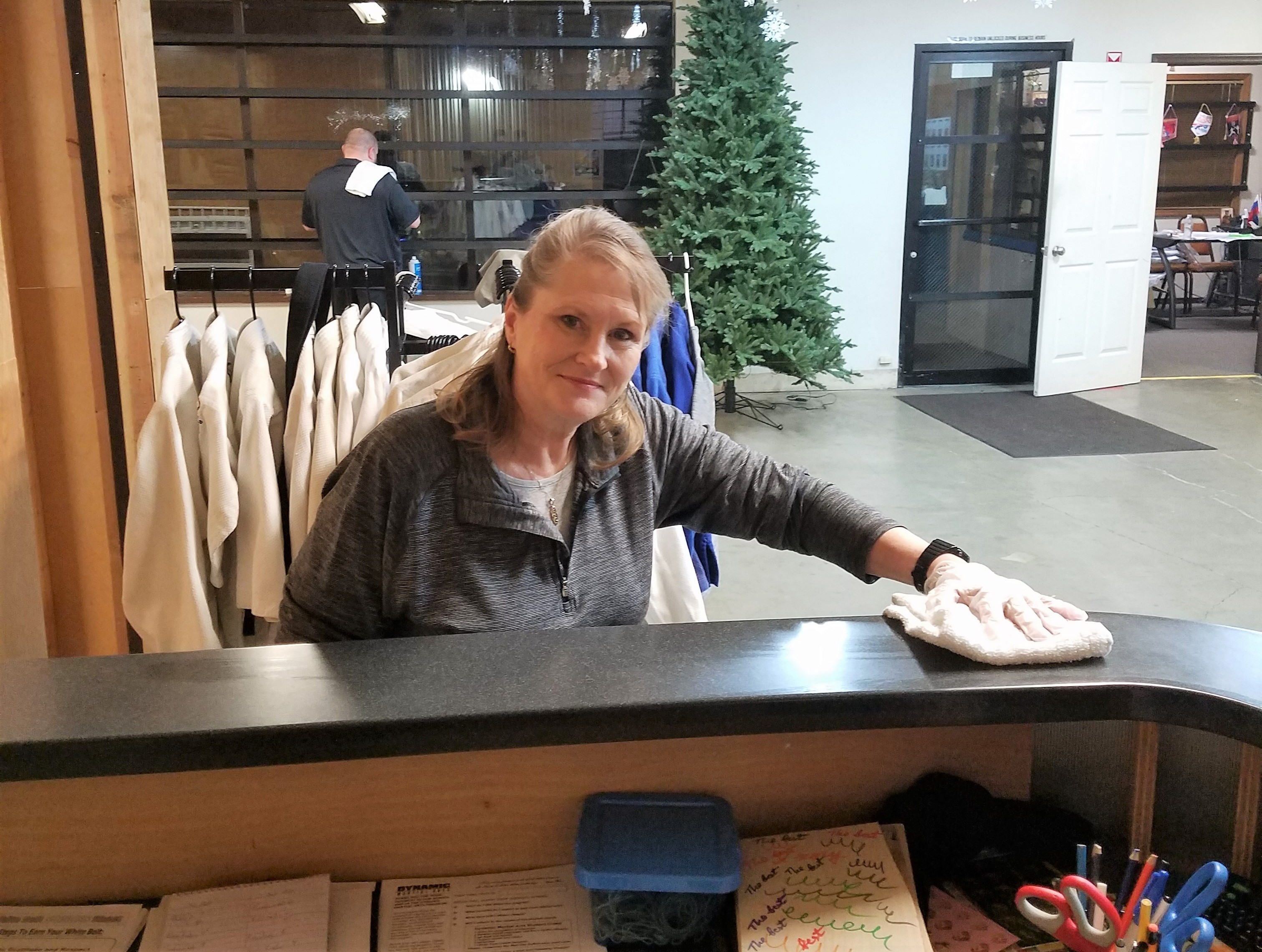 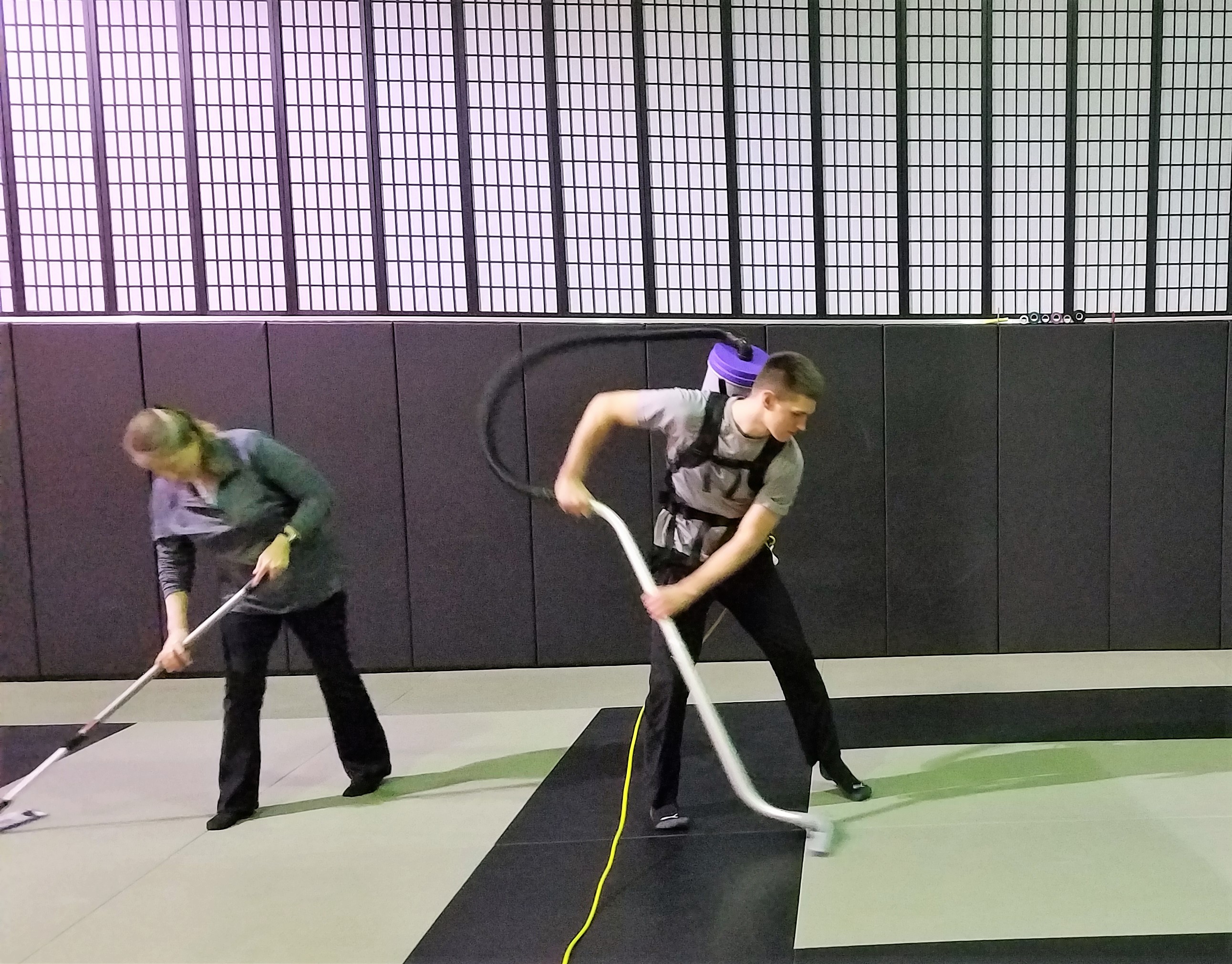 Murphy’s Law Janitorial was founded in 2017 after realizing there were several unfulfilled needs in the community that pursuing this business could solve. Once this realization struck home, the founder, Wesley Murphy, dedicated himself to this pursuit, sacrificing wherever possible to save, researching and learning the skills needed, and finally making the leap and risking everything.

The first need that he recognized was that the developmentally disabled had options for job training, but the transition from that training to a meaningful job that would continue to build on that training was limited. Having previously worked with such individuals that had displayed an exemplary work ethic and capabilities that few realized they had, he made the commitment to figure out how to create that next stage.

The second need he recognized was that there were far too few options for veterans who require help to re-adjust to society. They seek out vocational rehabilitation, but very few employment opportunities will work with scheduling needs that often include therapy, doctors appointments, and other resources seeking to help them recover and ultimately thrive.

The final need came by chance. Mr. Murphy had taken on the task of trying to help save the janitorial company his father-in-law worked for, which was struggling with complaints and was losing customers quickly. While he did solve the problems in every building he was in, it did not take him long to realize why the company was struggling and that he was only one person and could not just fix all of the mistakes, so he attempted to present the problems and the solutions to the owners and manager, only to find that they had no interest in making changes, they just wanted him to fix the problem. Recognizing that these problems could not be fixed without serious changes, he realized his stay with this company would be short-lived. However, those few months helped him realize that this company was not the only one with these problems, other janitorial companies in the area had equal or greater problems, which he found out every time the company was hired to service a new building, which was always in very poor condition.

Now he had a business that he could provide exceptional quality in that would also be perfect for fulfilling the other two needs. His experience working in janitorial both when he was younger and while he was attempting to repair a failing company had prepared him to provide exceptional detail, and his extensive experience teaching and being a leader had prepared him for creating an environment where employees could thrive and ultimately provide quality work that far surpassed the other cleaning companies in the community. 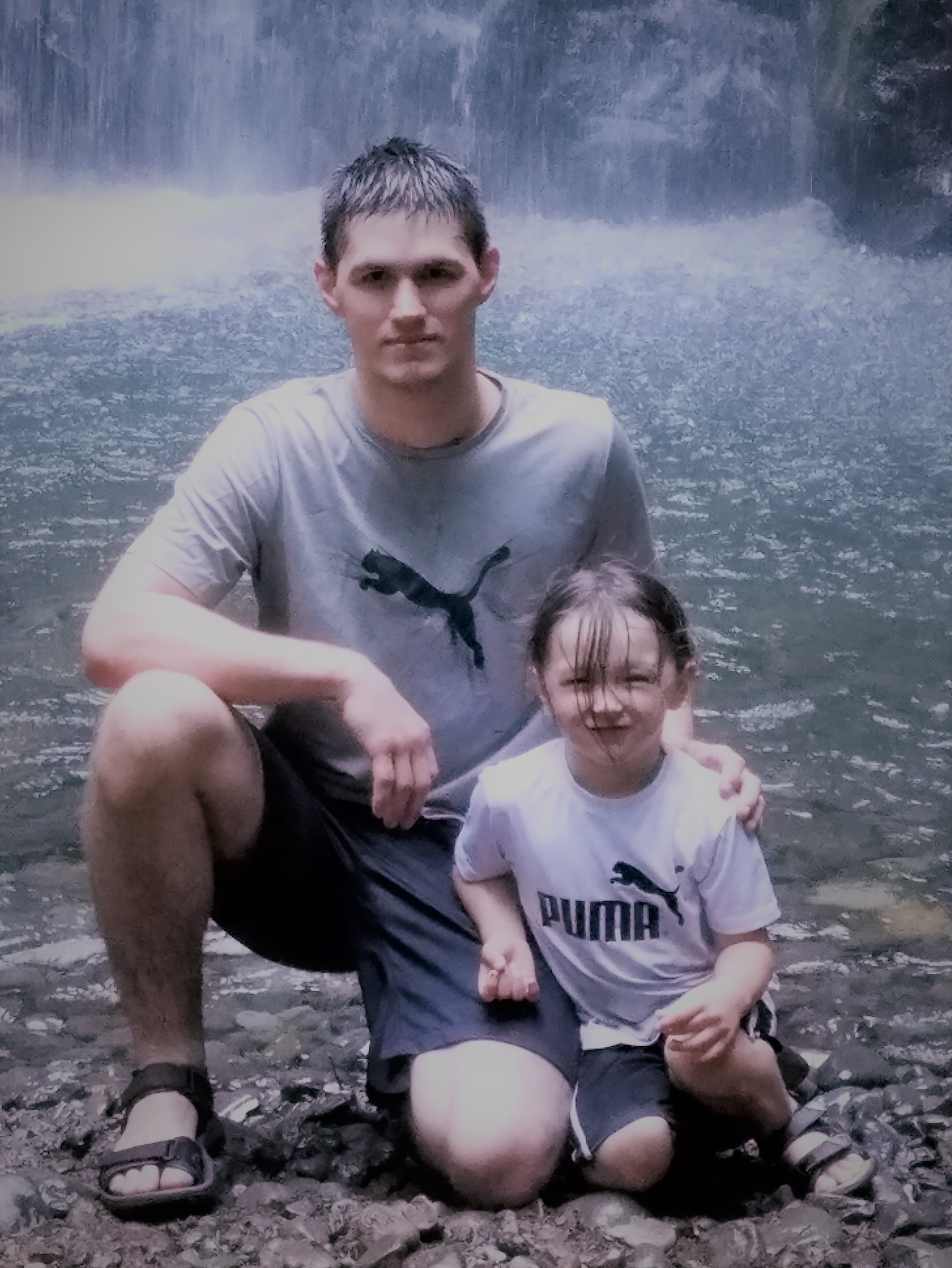 Mr. Murphy grew up training in Martial Arts, dedicating himself to this passion and way of life. It was here that his Sensei (instructor) instilled in him the values of hard, quality work, efficiency, and a strong consideration for his community and how to improve it.

He embraced these values, applying them to everything he did when he entered the workforce. He spent the first portion of his career working in janitorial as a supervisor and trainer for individuals with developmental disabilities, where he discovered a unique ability to inspire others and motivate them to do their very best, quickly establishing himself not just as an excellent leader, but an amazing cleaner as well, with an exceptional eye for detail.

When he moved on to future jobs, he found that his passion to help others was far greater than he could fulfill working for others, and coupled with his drive to provide the very best service possible, he dedicated himself to establishing a business that both provided the very best for his clients and was designed to bring out the true potential for each and every person under his employment.

He is a dedicated husband and father of two. He enjoys reading, researching, cooking, exercising, and spending as much time with his children as possible. He is passionate about and active in his community and seeks ways to improve it.

Let us make your building shine – contact us now!